What are Box Plots? 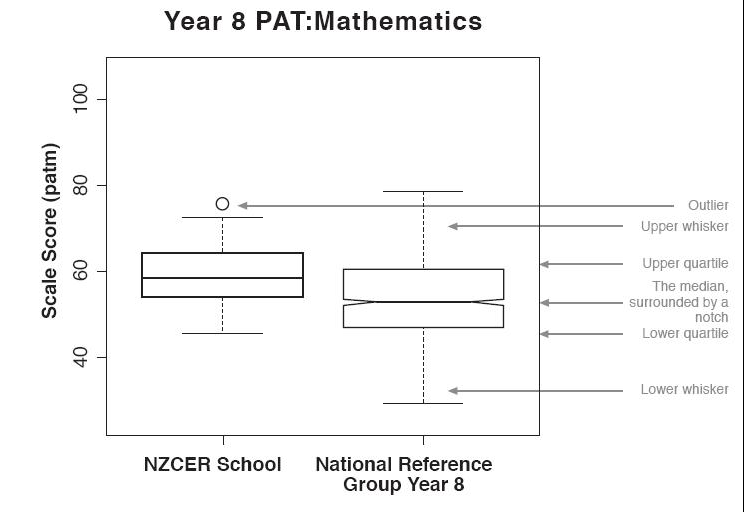